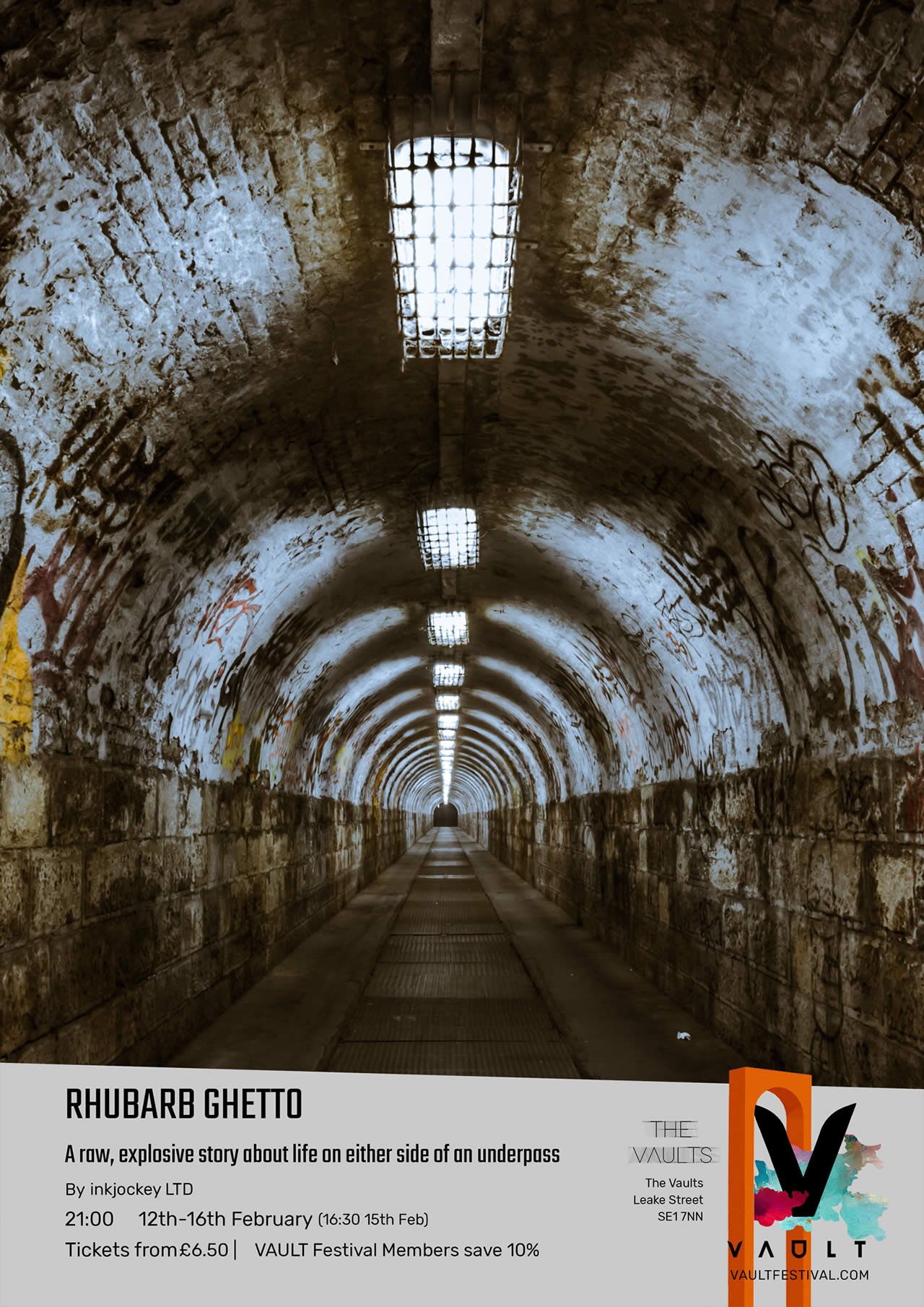 Rhubarb Ghetto is a raw, explosive story set in a graffiti-strewn underpass in London featuring the characters of Billy and Scarlet.

Life in London can change dramatically in the length of a single underpass. Luxury flats on one side. Gangs and drugs on the other. Whichever side of the underpass we live on defines our choices and our future. But in the shadow of City Hall, we all live in the Rhubarb Ghetto. 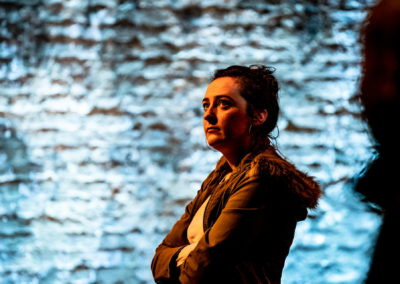 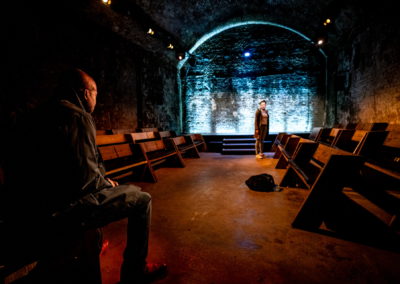 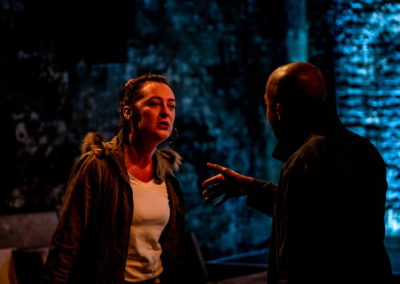 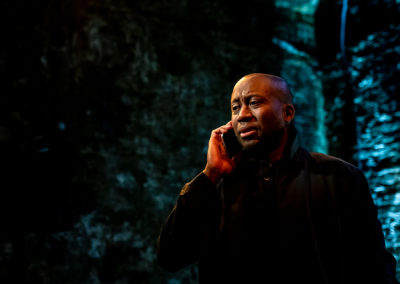 A performace by your theatre company

Inkjockey is currently in R&D for an exciting theatre project launching in 2022. Watch this space for more updates. 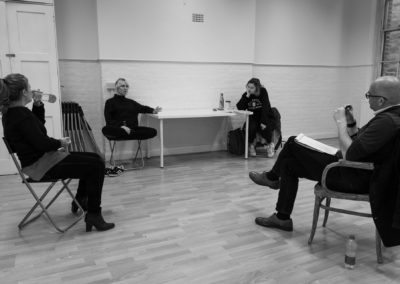 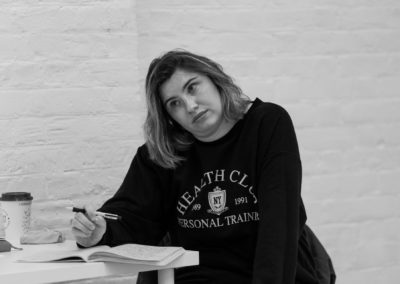 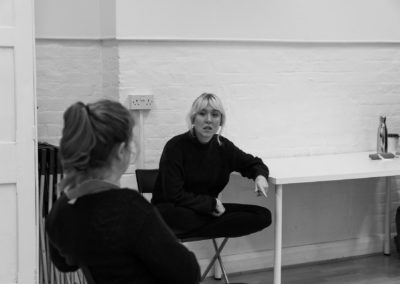 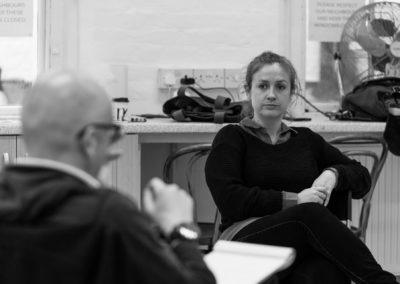 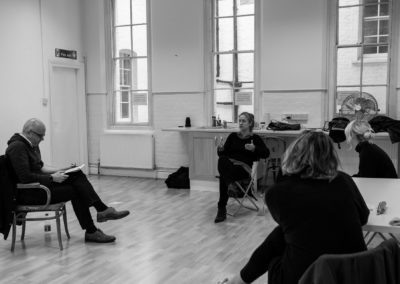 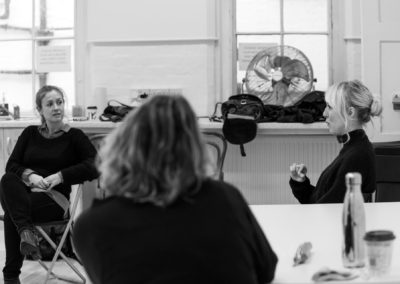 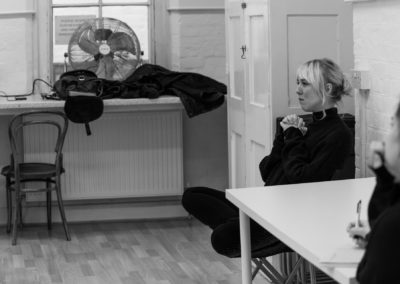 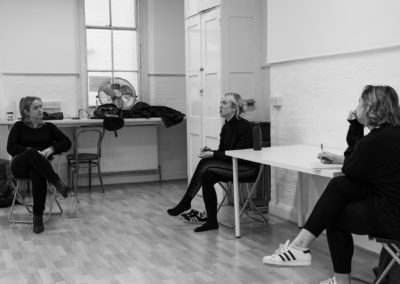 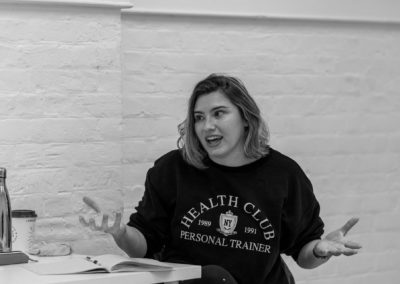 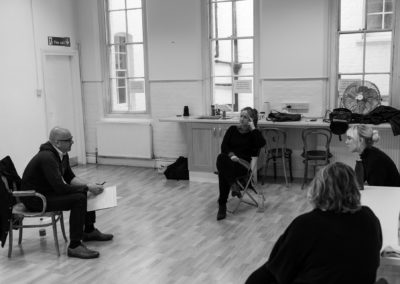 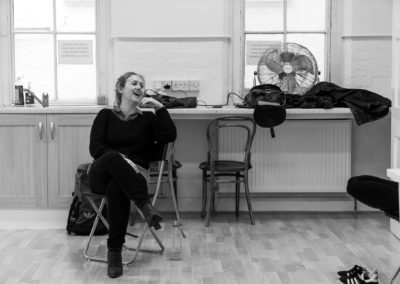 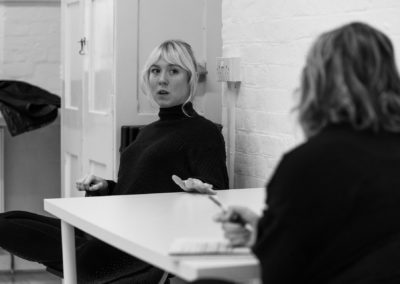