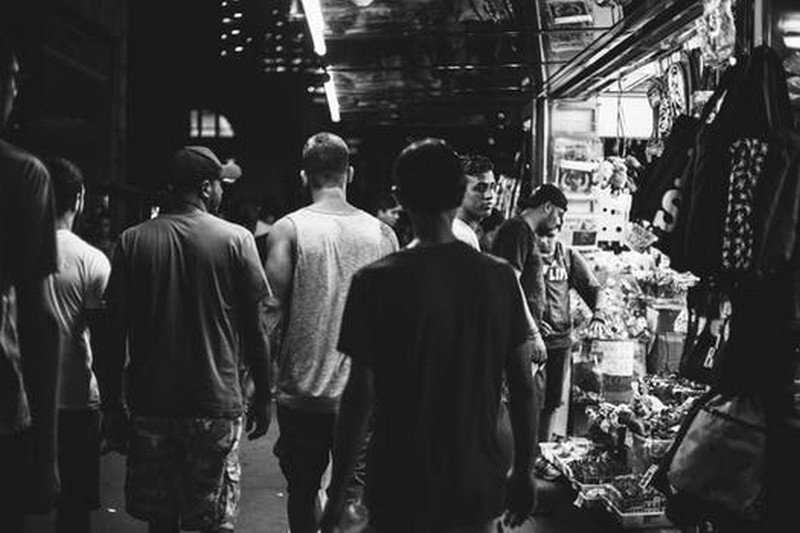 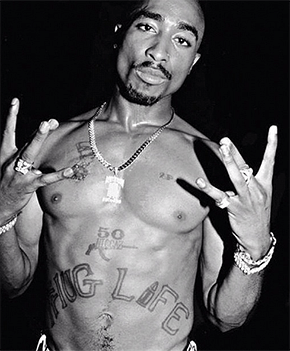 Type the words “thug life tattoo” into Google images and you’ll get a sense of how influential the rapper and actor Tupac Shakur continues to be. Some of the images are very recent, even though the owner of the ink job on which they are based has been dead for 20 years.  On 7th September 1996 Tupac was shot in Las Vegas. He died from his injuries six days later.  Six months on the Notorious B.I.G., another rapper, was shot and killed in circumstances very similar to those which cost Tupac his life.  To this day nobody has ever been arrested for either murder. I was 21 when Tupac was killed.  Had he lived he would have turned 45 this week. Who knows what his contribution to music and film might have been.  As I am currently in LA I drove over to South Central earlier this week to relive some childhood film memories.

What follows is a brief list of how rappers and rap music have helped to shape the film industry.

I am fascinated by rappers and rap music. The crossover from music to film is a common one but none seemingly more so than for rap.  It’s one of the reasons that my Christmas jumper says “Gangsta Wrapper”.  So here’s to Tupac. He’d have been 45 this week.  As it is he’s forever Thug Life.