The Run of His Life 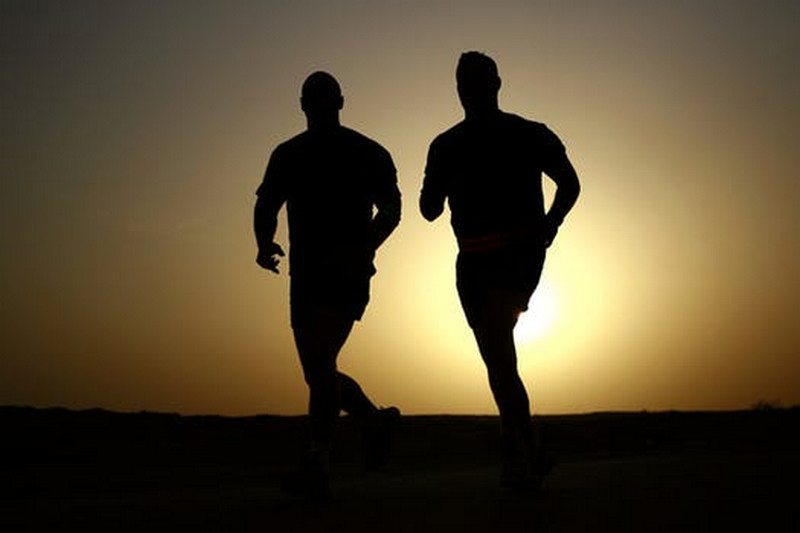 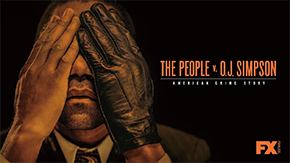 Two weeks ago the final episode of The People v. O.J. Simpson: American Crime Story aired.  In the US at least. Viewers in the UK have a few more days before they get to find out what happens to O.J. Simpson. That’s assuming that they don’t already know, and that the producers haven’t actually changed the ending.  But then again why would they? This story has everything. You don’t need to change a thing.  For the last 9 weeks I have been taking a weekly hour-long trip down memory lane.  I was at university during the real court case and watching the FX cable network’s account of the trial of one of the most famous sports stars on the planet made me feel like a student again.  The trial ran for just under a year and in the UK there was a weekly roundup of the latest updates from the courtroom.  The whole thing was televised and it is to this day some of the best television I have ever seen.  Today I wanted to take brief look at The Juice.

Orenthal James Simpson was an American Football player in the 1960’s and 70’s.  He  was so good he set records that still exist today.  When he retired he became a successful actor. His really was the trial of the century.  Watching the TV portrayal of that trial is like opening a door and stepping into the mid-90’s.  If you are old enough you’ll remember the 1992 Rodney King riots.  For more modern examples of what happened you can point to Ferguson, Missouri, and the UK in the aftermath of the Mark Duggan shooting in 2011.  Los Angeles in the mid-90’s was a racial powder keg and the trial of O.J. Simpson threatened to spark an explosion.

As source material the show takes much from Jeffrey Toobin’s book The Run of His Life: The People v. O.J. Simpson and also from the recordings of the original trial.  I can still remember large portions of these recordings from their original broadcast.  I was hooked for the entirety of the trial and several things really stand out.  Firstly the clothes used in the TV show.  If you search for the original image of the real O.J. holding up his gloved hands and compare it to the shot in the show you’ll gasp.  Just look at the tie the actor playing Johnnie Cochran is wearing.  It is identical to the original.  The attention to detail is outstanding.  The same goes for the physical resemblance of some of the major characters.  Sarah Paulson as Marcia Clarke, Courtney B. Vance as Johnnie Cochran and Kenneth Choi as Judge Lance Ito.  At times it is like watching the original trial.  I haven’t seen the final episode yet but I have fingers crossed that when the verdict is read out the actor will stumble over the pronunciation of Orenthal, thus delaying the delivery of the verdict by an agonising split-second.  I remember that moment from October 1995 like it was yesterday.

Of course you may not remember the trial.  You might not have been born. You might be one of millions of people across the world that doesn’t know House of Cards is a remake of a British television show from 1990 which itself was based on a novel.  If you don’t remember or know about the trial I wonder what you make of the TV show.  As good as the story is, and as fascinating as the major characters are there is something missing.  The trial took courtroom drama to new levels.  Johnnie Cochran performed for the camera in 1995 just as Courtney B. Vance is doing on the show.  It was a masterclass in stage management and it delivered the verdict O.J. was looking for.  It’s all great, from the hairstyles to the baby Kardashians. But what’s missing in all of this is the story of the victims.  The story of Nicole Brown and Ronald Goldman.  Thus far their only role in the show has been as victims. We know little about them and nor I suspect will we know anything about them.  In a way this is the best and worst element of the show as it so accurately reflects what actually happened.  To this day nobody has been convicted for their murders. Their story has no ending.

The trial of O.J. Simpson was raw theatre. It was compelling and yet difficult to watch and deep down, even though it was over 20 years ago, I can still recall the sense of unease I felt about the victims.  The whole world knew who The Juice was.  But who were Nicole Brown and Ronald Goldman?  Why aren’t they as well known as the Kardashians?

I don’t expect to get answers in the finale. But I will be listening out for that fluffed line.