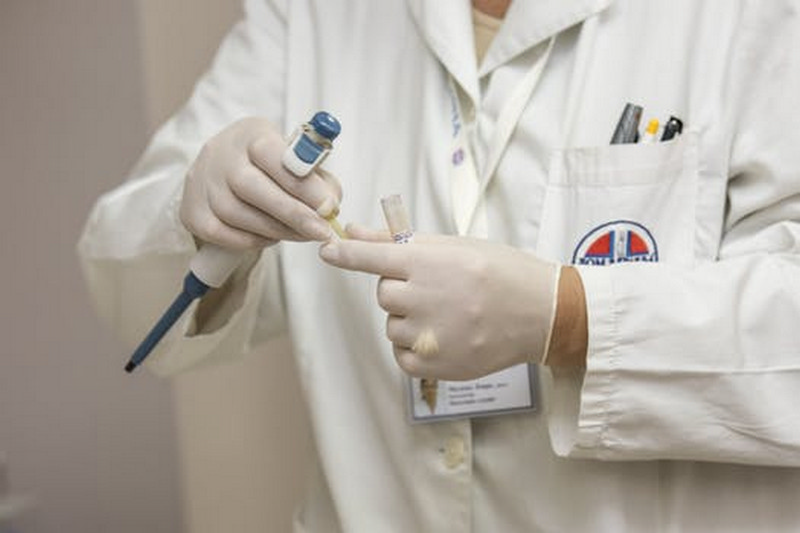 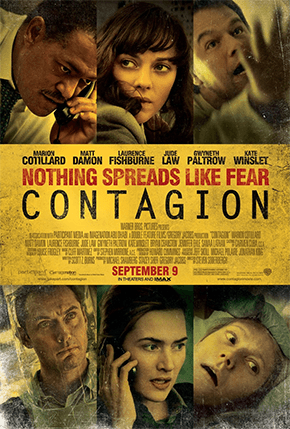 The build up to the Greatest Show on Earth is always fraught with problems. Games organisers never stick to the original budget and there are always last minute construction problems and political wranglings over things like Olympic legacy.  In a few weeks the eyes of the world will be turned on Brazil as Rio de Janeiro hosts the Olympic Games. Staging the Games was always going to be a struggle with inflation and unemployment on the rise, a contracting economy, a currency that has lost half its value against the dollar and a stock market down by over 20%.  Add in the Petrobas scandal and the impeachment of President Dilma Rouseff and you’ve got yourself a heady cocktail.

Typically though problems like these can be overcome. For two weeks the noise abates and everybody shuts up and gets on with the business of falling in love with sport. Whether that happens this time will remain to be seen because into the usual problems of late running construction work and economic uncertainty there is now a new threat which seems determined to overshadow the Games. The Zika virus.  Athletes all over the world are either pulling out, seeking medical advice or freezing their sperm before getting on a plane. Whatever happens this summer I guarantee you one thing. Someone will make a film about the Zika virus. The film world adores a good outbreak and films about disease, plagues and viruses have dominated the box office for decades.  Here, in no particular order of importance, are some of the best. You may notice a monkey theme running through some of these.

There are many other examples I could have picked. Too many in fact although perhaps an honourable mention should go to the Resident Evil franchise which spans both the gaming and film industries in equal measure.  It is clear that the big screen loves this genre and is happy to throw big names and big money at it in order to take advantage. No doubt we will see a film about the Zika virus before long.  An athletes village cut off from the rest of society whilst a deadly plague does the rounds, forcing mutant zombie athletes to fight each other to the death.

Good luck with the urine samples there.