The land of fire and ice 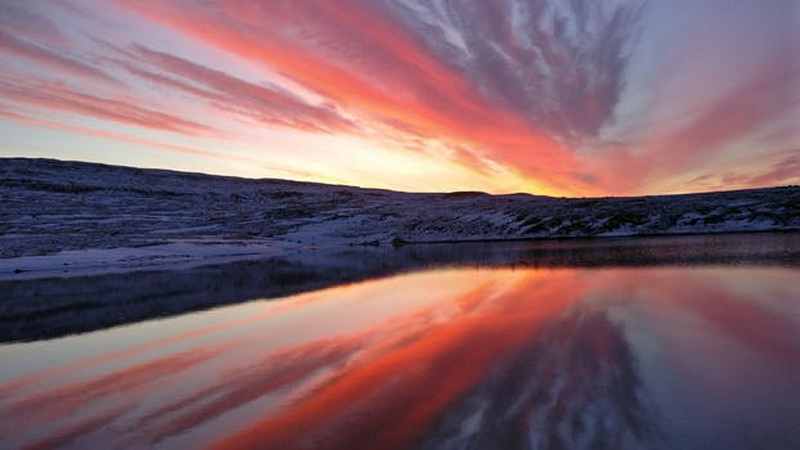 The land of fire and ice. Yes, that’s what I thought…a great title for a Game of Thrones novel. I’ve no idea if George R.R. Martin came across this description of Iceland when writing his books but it is the first thing that leapt to mind earlier this year when the British Film Institute published a list of 10 great Icelandic films to follow up from Rams winning a prize at Cannes in 2015.  Iceland is a tiny country of fewer than 350,000 people and it punches seriously above its weight.  Anyone currently following the Euro 2016 football tournament in France would agree with that wholeheartedly.  What follows then is a brief round-up of the very best that Iceland has to offer the worlds of film, television and publishing.

The harshness of the landscape is a theme which runs right through this list and it isn’t hard to see why Iceland is referred to as the land of fire and ice. Kormákur in particular is fond of turning the camera directly onto the landscape, something which comes through starkly in Trapped. Actually this whole post could be about Baltasar Kormákur and his work.  If you haven’t seen the works listed above you might know him from the 2012 film The Deep about a capsized fishing boat, or his 2015 film Everest starring the fabulous Robin Wright.

Right now however, Iceland is country very much in demand and it may be about to spoil the Euro 2016 party in a huge way.