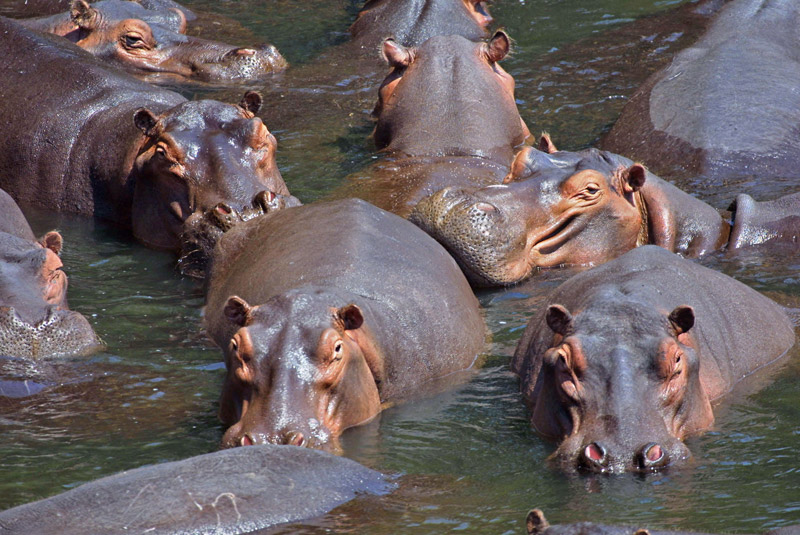 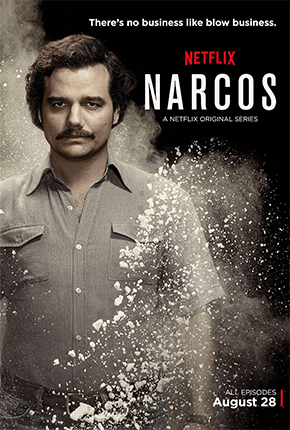 Last time we looked at the shadow cast by Kenneth Noye and the Brinks-MAT bullion robbery.  It got me thinking of other notorious crimes and those responsible for carrying them out.  As big as the Brinks-MAT robbery was, and as hardened a criminal as Kenneth Noye is, the whole thing pales into insignificance on the global stage.  I’ll see your Kenneth Noye and I’ll raise you a Pablo Escobar.  The Brinks-MAT gang stole £25 million worth of gold bullion.  At his peak Escobar was making $60 million a day.  He was the most powerful drug trafficker in the world and through the medium of actor Wagner Moura he continues to be pure box office.  In August Netflix launched a 10 part series about his life and work. Narcos is astonishingly good and today I’d like to examine its inspiration.

Pablo Escobar was shot dead by a hit squad in 1993. He was responsible for more than 50% of the US cocaine business and he was the poster boy for President Reagan’s war on drugs.  When Reagan’s agents came looking for him, and the White House lobbied the Colombian government in Bogota for his extradition Escobar took the fight to both sides. He was responsible for the murders of judges, policemen, journalists and presidential candidates.  He bombed the ill-fated Avianca Flight 203 in 1989 killing 107 people, none of whom were his intended target.  That honour went to presidential candidate César Gaviria who would go on to to become President of Colombia.  Escobar’s approach to anyone who stood in his way was simple.  Either take a bribe, or take a bullet.  In Spanish it was plata o plomo. Silver or lead. It was brutal and the world watched in horror.

Escobar used incredible methods in running his operation. He bought old Boeing airplanes and smuggled 10,000 kg of cocaine into the US on every flight. He used remote controlled submarines to land around 2,000 kg a time off the shores of Miami. With a street value of anything in the region of $40,000 a kilo it makes Brinks-MAT look amateurish.  Whenever the threat of extradition grew he would either step up his plata o plomo campaign or he would negotiate.  In 1991 he agreed to serve a five year prison sentence in return for the government refusing to extradite him to the US.  However the deal was extremely one-sided as Escobar designed the jail, complete with bar and jacuzzi, and he chose the guards. It quickly became known as Hotel Escobar and when the government objected and developed plans to move him to a more appropriate penal institution he just released himself and went home.  His cocaine business continued unabated throughout his so-called incarceration.  His story has been played out on the screen many times and you can see the appeal, which is why it must have been hard for the makers of Narcos to know what to leave out.  In fact some of things they left in are difficult to comprehend as being based on fact, which they are, so just imagine how astonishing the rest is.

Escobar lived a glamorous and extravagant lifestyle. His estate, Hacienda Napoles, is 200 miles from Bogota and today it is an amusement park.  The house is gone but you can visit the grounds, look at the rusting hovercraft and take a dip in Escobar’s pool.  It attracts tens of thousands of visitors such is the lure of Escobar’s notoriety.  Sadly though the one thing that elevated him into the realms of the super rich has gone.  His private zoo was emptied when the authorities seized his estate following his death.  The giraffes and exotic birds were all sent to public zoos.  The hippos however refused to leave.  The Colombian climate suited them and the three females and one male decided that life on their own was a more attractive offer.  The made their home in a lake inside Hacienda Napoles and today there are around 60 hippos wallowing in the best environment that drug money can buy. The original four hippos bred with such alacrity that today the Colombian government has a rather large problem.  Some of the hippos have wandered off in search of adventures further afield.  In this endeavour they have become a danger to people, even being known to kill cows just by sitting on them.  The government shot and killed a hippo in 2009 only to face a violent reaction from the public.  In the end a programme of sterilisation was deemed to be more socially acceptable and in a stroke of delightful irony the government is funding the programme with money seized from drug trafficking.

Pablo Escobar was the son of a farmer and a school teacher.  His early forays into crime involved stealing tombstones and selling them on.  At its peak his operation was landing 15 tonnes of cocaine inside the US every day.  It is rumoured he once set fire to $2 million in cash just so that his daughter could keep warm during a spell of cold weather.  You might balk at that but it really is small change to a man who wrote off $2 billion each year. Cash may be king but in a damp climate like Colombia it turns to mush pretty quickly.  Either that or the rats eat it.  Imagine writing off $2 billion a year because of rats.  Mind you, imagine having so much cash that you need to spend nearly $3,000 a month on rubber bands.

He was one of the wealthiest men in the world. He was also responsible for the deaths of over 4,000 people. Pablo Escobar may be one of the most notorious criminals of all time, but he did not act alone, and the authorities who waged war with him compromised their own integrity repeatedly.   It is a heady cocktail and Netflix have already commissioned a second series.

When you watch it just try to remember that no matter how ludicrous it seems, it is all true. Right down to the hippos.