Not now Cato you fool! 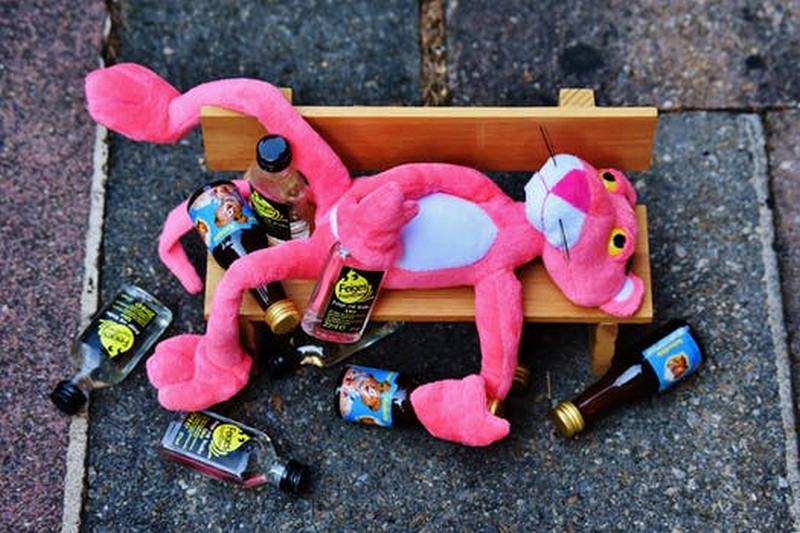 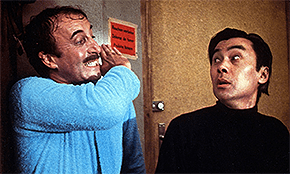 You know you are doing well when the public identifies you as a character you have portrayed rather than the real person behind the character.  Will Smith has acknowledged that he’ll always be known as the Fresh Prince and similarly Anna Chancellor will always be Duckface from Four Weddings and a Funeral. You’d be forgiven for resenting this and for wondering why in a career that spans decades your fans couldn’t see past one performance and look at a vast body of work.  Over time that might eat away at you. The focus of today’s post never let that happen. He always considered himself lucky beyond compare to have achieved what he did.  In a career that spanned over fifty years Burt Kwouk played opposite Ingrid Bergman (The Inn of the Sixth Happiness, 1958) and Sean Connery (Goldfinger, 1964). He was in iconic films such as Empire of the Sun (1987), and in the 1980s he was in pretty much every single major UK drama.  Doctor Who, Minder, Boon, The Bill and Howards’ Way are among his credits.  That’s before you add in roles in the Fu Manchu franchise, The Saint, Hancock’s Half Hour and one of my favourite shows of all time, Tenko.  Despite all this success though Burt Kwouk will forever be known as Inspector Clouseau’s “little yellow friend” Cato Fong from the Pink Panther franchise.  “Oh look, Cato’s in Tenko, oh look Cato’s in Last of the Summer Wine, oh look Cato’s presenting Banzai.”

By the time he appeared in Tenko Kwouk had four Pink Panther films and three outings in the James Bond franchise, if you count the original Casino Royale under his belt. I remember watching Tenko which ran for three series with a feature length reunion a year or so later. Burt Kwouk played Major Yamauchi, a Japanese commandant in a women’s prisoner of war camp during the 1940s, just after the fall of Singapore.  Watching it then and now it is incredible to see Kwouk’s performance.  It is filled with dramatic intensity and shows how versatile he was as an actor. Whilst he was undoubtedly a great comic actor, although he did admit that often he didn’t know why what he did was funny, his performance in Tenko shows how good he could have been had he been offered dramatic roles rather than comic ones.  In later life he got work on any show looking for an oriental man from central casting.

It was as Cato Fong (first Kato and later changed to Cato) that he became a superstar opposite the brilliant Peter Sellers.  It is rumoured that he turned the role down when it was first offered to him as he couldn’t see the point of the character.  That is incredible as it is impossible to imagine Inspector Clouseau without Cato. Kwouk described Sellers as being a very generous actor who was always looking for ways to make Kwouk’s short screen time funnier. He played the role in seven Pink Panther films and it is for this character that he will always be known.  I bet though, that if you turned the TV on right now and found a channel that plays re-runs of major shows from the 50’s to the early 2000’s you wouldn’t have to wait long for Burt Kwouk to appear. His output was that prolific.  And I also bet that each time he did you’d say “oh look, it’s Cato.”