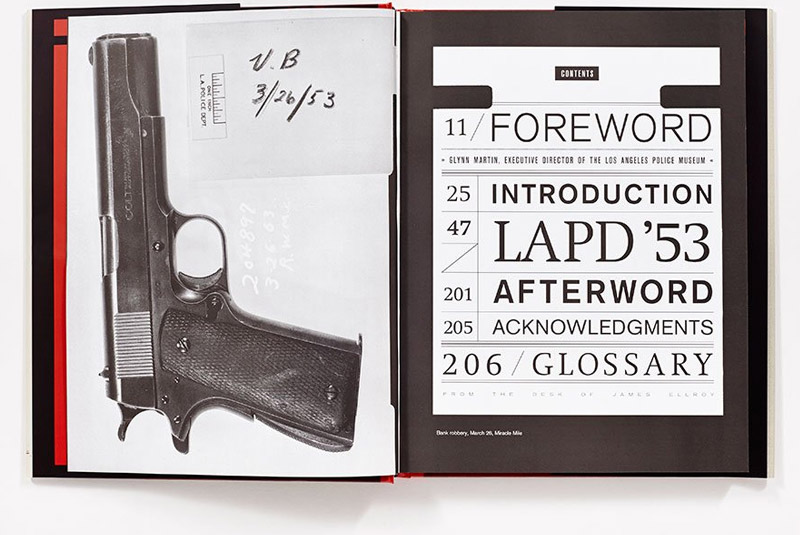 It’s a perfect marriage of words and pictures, but above all it is a love letter to the city of his birth. LA, says Ellroy, ‘is the town that made me and that I must return to, again and again.’ As must we.

The Tatler Magazine review of LAPD ’53,  a collaboration between James Ellroy and the Los Angeles Police Museum.  It is a stunning publication and a gruesome coffee-table read. The book contains a series of photographs taken from crime scenes in Los Angeles in 1953. It is a indication of what real life was like in the city of angels.

We’ve looked before at nonfiction crime books but today I wanted to look at some of the best examples of how storytelling, broadcasting and real life events can combine. What follows is a list of stories that are moving, terrifying and completely true.

Reality then continues to hold us in its grip.  Writers and filmmakers are blending the dramatic tension of real life with their own creativity and deep knowledge of storytelling.  It seems we can’t get enough of it.  As Ellroy concludes in his introduction to LAPD ’53,

You need that noxious nachtmusik of 1953. You’ve had it with repugnant rap and the hoo-ha of hip-hop. You want Lawrence Welk – blasphemously blended with baaaaaaaaad bebop. Here it is – magnificently, motherfuckingly yours.

Real life. You couldn’t make it up.