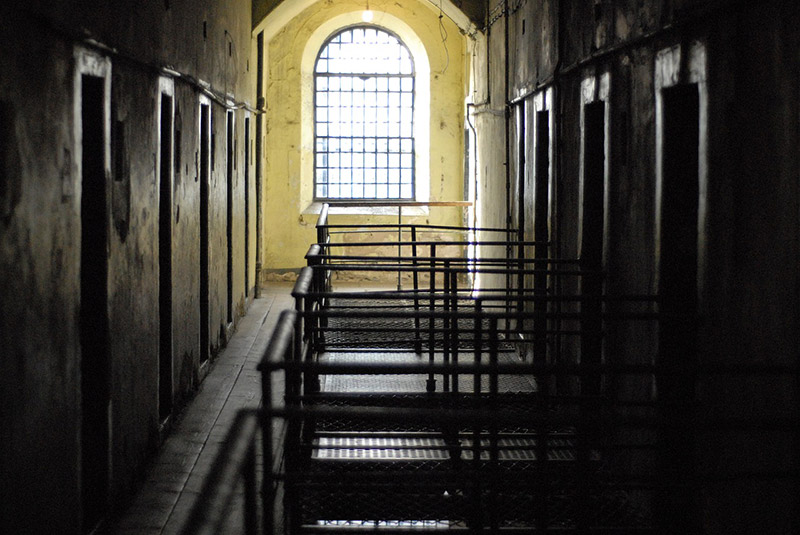 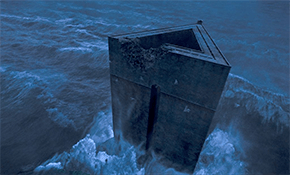 This week’s news that Britain is to build nine new prisons to replace its hopelessly outdated and overcrowded Victorian jails made me realise how much the topic of incarceration has been neglected in these pages.  The UK government’s initiative is designed to lower re-offending rates, but it also looks like a plan to free up valuable city centre real estate which could be turned into affordable housing.  Whatever the motivation, this is big news and comes after an announcement in 2013 that Britain would spend £25m on building a prison in Jamaica.  Using taxpayers money to house foreign criminals is not popular in the UK, and yet repatriating nationals to face worse conditions at home than they face here is not a shining humanitarian example.  Far better then to build a prison to an acceptable standard and transfer convicted nationals back home.  At least you’d win the humantarian argument and you’d arguably save money in the long-term.  Taking inspiration from this news story I’d like to look, in the penultimate post of 2015, at some of the most infamous examples of jails, prisons, asylums and correctional facilities.  Some are real, others are imagined. All should strike fear into your soul.

There are of course many other sites I could have chosen.  Among real examples I could have picked the Tower of London and Robben Island, both of which are inextricably weaved into the fabric of their national identities.  From fiction I could have picked Ashecliffe Hospital from Shutter Island (both the novel and the film).  Prison dramas, whether on film or television, have huge audiences.  Shows such as Porridge, Prison Break, Orange Is The New Black and even the cult classic Prisoner: Cell Block H had or have loyal followings.  Films like The Shawshank Redemption (1994), Midnight Express (1978) and The Green Mile (1999) are as popular today as they were on release.  Perhaps more so in the case of The Shawshank Redemption.

Back though to the UK government’s prison-building initiative.  Maybe an alternative and less expensive option is on offer. According to J.K. Rowling Azkaban is on an island in the North Sea. The government should threaten to take all criminals there.

Would you risk conviction?