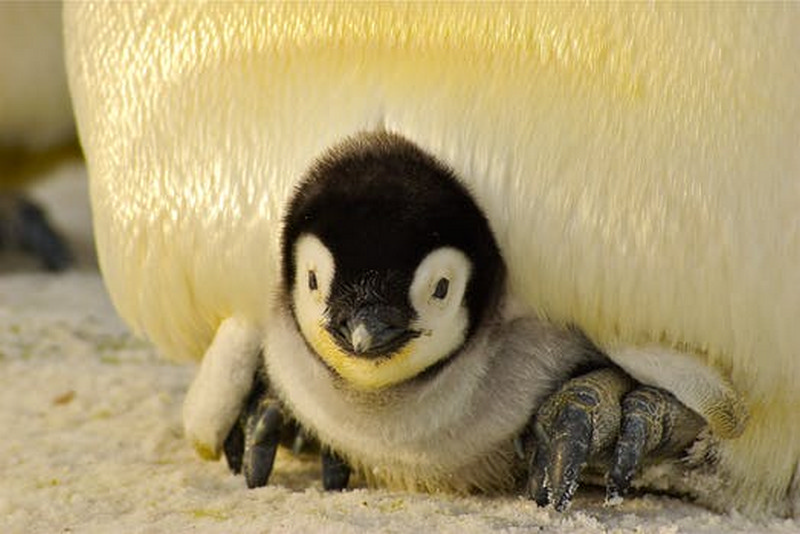 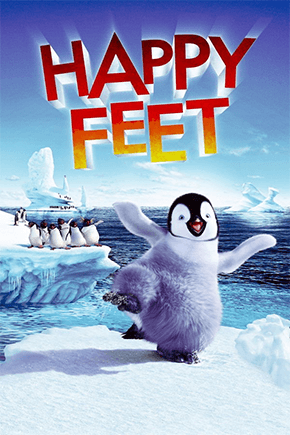 And so to the south of France for the 69th Festival de Cannes.  After last year’s #highheelgate furore expect to see a fair few bare feet on the red carpet during this year’s outing. I had always intended to write about Cannes for today’s post but a quick glance at the calendar begs a short detour. Friday 13th. Unlucky for some, or so those that suffer from paraskavedekatriaphobia, yes that is a thing, would have you believe. Interestingly this phobia is specifically for today’s date. If you are afraid of the number on its own then triskaidekaphobia is more your bag. Whether today’s unease is linked to the Last Supper, a Wall Street Crash or the Knight’s Templar (if you are a Dan Brown fan this last reference is just for you), or in fact any number of fabulous concoctions cooked up over the years it is hard to deny the impact that Friday 13th has on people.  Show up at a Halloween party wearing an ice-hockey mask and you’ll see what I mean. The character of Jason Voorhees first appeared in the inaugural Friday 13th film in 1980. The franchise now runs to 12 films, a TV show, books, comics and all manner of ice-hockey merchandise. Worldwide earnings from the franchise are getting close to $500 million. That is a huge sum of money and despite repeated statements from the producers of the 2009 reboot that they would not be making another film I can’t help thinking that the opportunity of making the 13th film in the Friday 13th franchise is simply too good to pass up. Time will tell.

Fitting then that as the curtain rose on the Festival de Cannes this week the President of the Grand Jury was named as George Miller, the long-term custodian of the Mad Max franchise which began the year before Friday 13th.  Miller’s franchise broke through the $500 million barrier in just four films, the last of which, Mad Max: Fury Road won a staggering six Academy Awards earlier this year.  Miller is no stranger to the Academy Awards. He was nominated for Lorenzo’s Oil (Best Original Screenplay 1993), Babe (Best Adapted Screenplay and Best Picture 1996) and he won Best Animated Feature for Happy Feet in 2007.  When you consider that he also has credits on Dead Calm (1999) and The Witches of Eastwick (1987) you begin to get a sense of his outstanding contribution to film. I also admire his commitment to franchises. He stayed on to oversee all four Mad Max films and also Babe: Pig in the City and Happy Feet Two. He’s no stranger to Cannes either having been a member of the Official Competition jury in 1988 and 1999.

So whilst wearing high heels in front of all those cameras on Friday 13th seems risky, I would bet that those that eschew the shoe today do so in protest of what happened last year. That said I would pay good money for a world famous actress to walk down the red carpet, not in bare feet as a protest, but in Penguin Happy Feet. Roll a protest into an homage for the President of the Grand Jury.  Sadly I know that won’t happen but how amazing would it be if it did?