Get off my plane 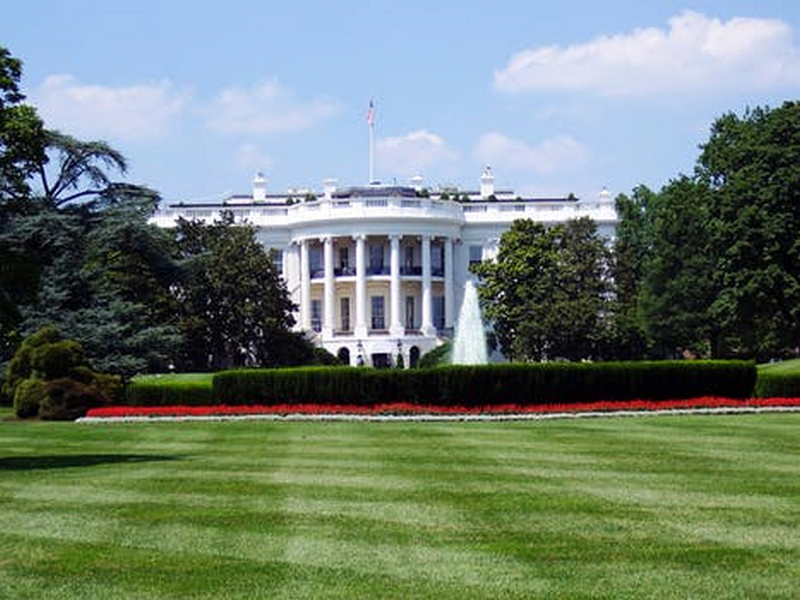 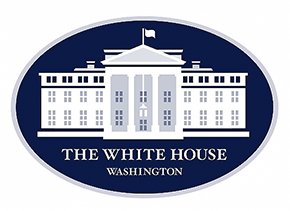 As Nancy Reagan was laid to rest this week alongside her late husband I got to thinking about dramatic representations of the President on screen.  Today I wanted to explore the best and the worst of how the most powerful person in the world has been portrayed.   From George Washington to Frank Underwood the President of the United States is box office gold.

The top three highest grossing President films are Independence Day (1996), Lincoln (2012) and Air Force One (1997).  Between them they’ve taken close to $700 million at the US box office and $1.4 billion worldwide.  Of the 44 Presidents almost all of them have appeared on screen in some form, either as President, or in an earlier stage of their career.  Some Presidents have played themselves but only Ronald Reagan has appeared on screen as both an actor playing someone else, and also as himself.  When it comes to portrayals though there is a clear front runner.  Abraham Lincoln has appeared on screen almost twice as many times as his nearest rival George Washington.  In third place, some way back is Ulysses S. Grant who just pips Thomas Jefferson.  Grant’s high screen count is due to his appearance in a considerable number of Westerns, think Kevin Kline in Wild Wild West (1999).  Well I did say the best and the worst.  Interestingly John F. Kennedy comes in down the list in 8th place, even George W. Bush is higher, but to be fair Kennedy does benefit from being portrayed in Oliver Stone’s stunning 1991 film JFK.

JFK was nominated for eight Academy Awards winning two and a quick flick through the archives shows something interesting.  For a filmography as extensive as that featuring portrayals of US Presidents the number of awards they have received is extremely small.  Only one performance of a real President has ever walked away with the Academy Award for Best Actor and never can a recipient have been so hotly tipped than when Daniel Day Lewis won in 2013 for his role in Spielberg’s Lincoln.  This was the second time a portrayal of Lincoln had been nominated, the first being for Raymond Massey’s 1940 incarnation of him as a younger man in Abe Lincoln in Illinois.  The only other President to have been the subject of two nominations is Richard Nixon with Anthony Hopkins for his role in Nixon (1995) and Frank Langella in Frost/Nixon (2008).  Interestingly Hopkins was also nominated for a Best Supporting Actor Award for his portrayal as President John Quincy Adams in Amistad (1997).

All this is before we even get to the massive canvas that is made up of fictional Presidents. Television programmes such as The West Wing,  24 and House of Cards put fictional office holders front and centre in their storytelling.  In Commander in Chief Geena Davies plays Mackenzie Allen the first female President of the United States.  Time will tell if truth can live up to fiction.  Storytellers have often blurred the lines of truth and fiction and my favourite example is from the Back to the Future franchise which explores the real versus fictional President theme throughout.  Emmet Brown sums it up nicely in his line,

Similarly in the second film thanks to a change in history by Biff Tannen a fictional President Nixon is running for a fifth term in office.  This is of course in an alternate reality, one in which Biff is a rich, powerful magnate living in a huge property with his name plastered on the top.  I note how Biff Tannen and Donald Trump have never been seen in person together.

Novelists have also mined the genre for inspiration.  Tom Clancy elevated Jack Ryan to the White House in his 1994 thriller Debt of Honor, and Ray Bradbury created President Winston Noble in his 1953 masterpiece Farenheit 451.  The name of the book was used by documentary filmmaker Michael Moore for his 2004 film Farenheit 9/11 which lambasts President George W. Bush and his War on Terror.  As well as being the highest grossing documentary film of all time it is also a staggering 4th on the list of highest grossing President films, just one behind Air Force One.

Which brings us therefore to the title of this post.  German director Wolfgang Peterson first explored the President genre in his 1994 film In the Line of Fire starring Clint Eastwood as a Secret Service agent tormented by his failure to protect John F. Kennedy. He must protect the current, fictional, President from a former CIA agent who is hell-bent on assassinating him.  This blurring of truth and fiction may sound fantastical but we should remember that Peterson also directed the 1981 classic Das Boot.  His is a serious pedigree and thus when he came to direct Air Force One expectations were understandably high.  The film went on to be one of the most successful action films of its era thanks to performances from Harrison Ford, Glenn Close, Gary Oldman and one of the most memorable, laughable, cheesy and utterly crowd pleasing lines of dialogue ever written.  Peterson even managed a nod to his past with the casting of Jurgen Prochnow as General Radek.  Prochnow also played the U-boat captain in Das Boot.  The ending of the film where President Ford rescues himself and his family from the stricken plane via tether lines may be a complete copy of the ending of Airport 75 but we’ll ignore that and call it simply an homage.

Whether the 45th President of the United States is a new or returning resident of its flagship Pennsylvania Avenue address there is no doubt that storytellers will continue to plunder the genre. Just imagine what they’ll do if The Donald wins.  If that happens we might need to fire up the DeLorean and steal the sports almanac back.