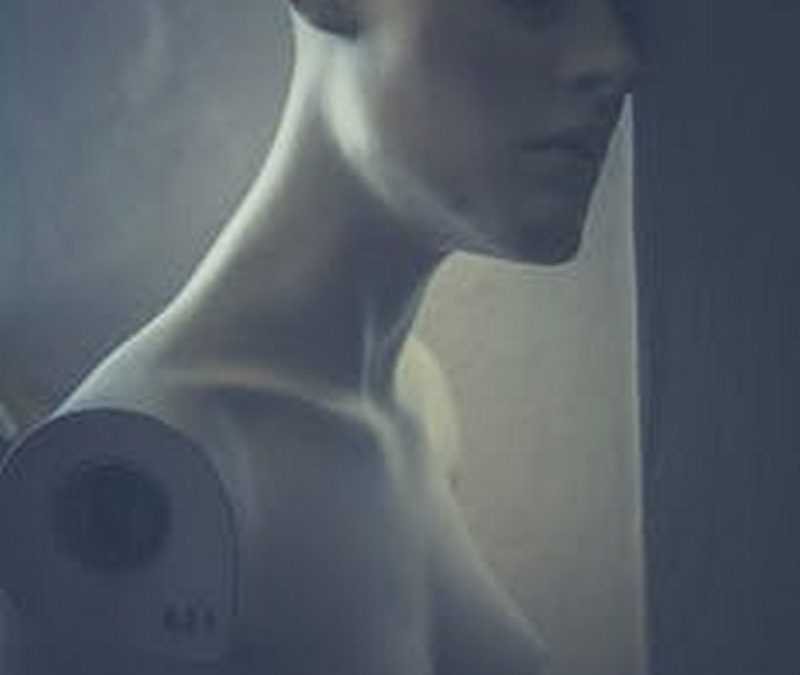 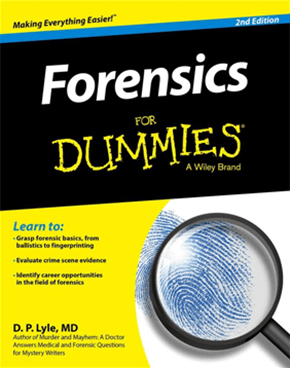 There are some crimes that capture the public imagination. We are not necessarily supporters of crime, but every so often one comes along that seems so implausible it captures the headlines. This month one of the most incredible crimes in English history reached something of a conclusion with the conviction of the ringleaders of the Hatton Garden heist.

In April 2015 a gang of men stole £14m worth of cash, jewellery and valuables from Hatton Garden Safe Deposit Ltd. The gang’s ringleader was 76 year old Brian Reader. His three main accomplices were John Collins, 74, Terry Perkins, 67 and Daniel Jones, 58. A combined 275 years of age. This was tomfoolery at its finest. They used no weapons, nobody was injured or threatened and had it not been for a huge slice of misfortune, the odd silly mistake and good old fashioned police work they might have gotten away with it. Add in a few meddling kids and you’ve got yourself a returnable series.

The men who carried out the Hatton Garden robbery were, according to Commander Peter Spindler from the Metropolitan Police, analogue criminals operating in a digital world. This crime was proper old school and the details are incredible. Leafing through the evidence that was cited in court there are some fascinating touches. Tom it turns out is cockney rhyming slang for jewellery. Tomfoolery – Jewellery.  Littler wonder then that as the men were sent down a film about the robbery went into production.  Today I wanted to take a brief look at what the production company has to work with in terms of story.

Firstly, it is such a uniquely English crime.  William, Carl and Hugh were the accomplices. Brian, Terry, John and Daniel the ringleaders. These aren’t Hollywood names. These weren’t men using the latest technologies.  This was no cyber attack on a major financial services institution.  This was a bunch of English pensioners using drills, hammers and good old fashioned sweat and endeavour to crack open a vault. They conspired in cafes and in pubs. Despite taking a whole weekend to complete their plan they left no electronic trail and interestingly not a single shred of forensic evidence was found at the crime scene to implicate them. They wore gloves and masks and they relieved themselves in toilets far removed from the actual robbery. Charlie Croker would have been proud. You could see this lot tending to The Italian Job with ease.

Most of the gang had existing charge sheets against them.  Brian Reader, the brains behind the heist was implicated in the Brinks-MAT robbery that took place in 1983. In 1985 he and Kenneth Noye allegedly killed a police surveillance officer, John Fordham who was investigating the robbery.  Whilst Noye and Reader were acquitted the latter learned a few valuable lessons about honour-among-thieves. Lessons he would take with him into the Hatton Garden job where everybody knew each other.  This was a crime decades in the making. The gang’s collective age and experience was both their greatest asset and their unfortunate downfall. Trust nobody you hadn’t grown up and grown old with. That seemed to be their plan. It really was quite brilliant.

On the weekend in question the men played their roles perfectly.  They dressed as lift engineers, gas men and builders.  Wearing high-visibility vests and being over the age of 50 nobody gives you a second glance.  Actually that might be true even without the hi-vis vests. Crime is a young man’s game right?

The pensioners came and went as they pleased. Not just within the crime scene building but in those that surrounded and overlooked it. The weekend was a public holiday in the UK.  Which meant we all had one eye on the clock rather than on the fake workmen.  After all they’re just pensioners in overalls. What could possibly go wrong?  Good point and one that came up at the trial in relation to why, when the gang drilled into the vault and the alarm went off, the police didn’t respond.  You can imagine how that went down in Scotland Yard.

The biggest problem the gang had was when their plan to crack the vault failed, leaving them needing a bigger bit of kit to lead them to the treasure. In an analogue world this would have been fine, but when one of the gang gave his real address at the tool hire company all their fates were sealed.  Add to that the fact that the ringleaders returned to the scene in a vehicle registered to a known criminal and you’re struggling to mount a serious defence.  This is when the police got suspicious and they started surveillance operations. The gang was clever enough not to make it obvious that they’d stolen £14m. We’ve all seen Goodfellas? Splashing the cash never ends well. But they forgot to keep quiet about the jewellery, sorry tomfoolery, inside vehicles they thought were safe. When it came to court the evidence was indisputable. Little wonder then that most of the gang pleaded guilty. To be fair they had little choice. The Forensics for Dummies book found in one of their homes spoke volumes.

In a way it is a real shame.  These are dinosaurs in a post-Jurassic world. Their ringleader was 76 years of age. These days our criminals are teenagers with laptops in their bedrooms. It seems deeply unsatisfying when it comes to storytelling.  On reflection then it was inevitable that a film would be made of this incredible story.  The whole thing seems so contrived, so ridiculous that its got the silver screen written all over it.

You really couldn’t make it up.  In a way I’m sad that a film company is now going to try.