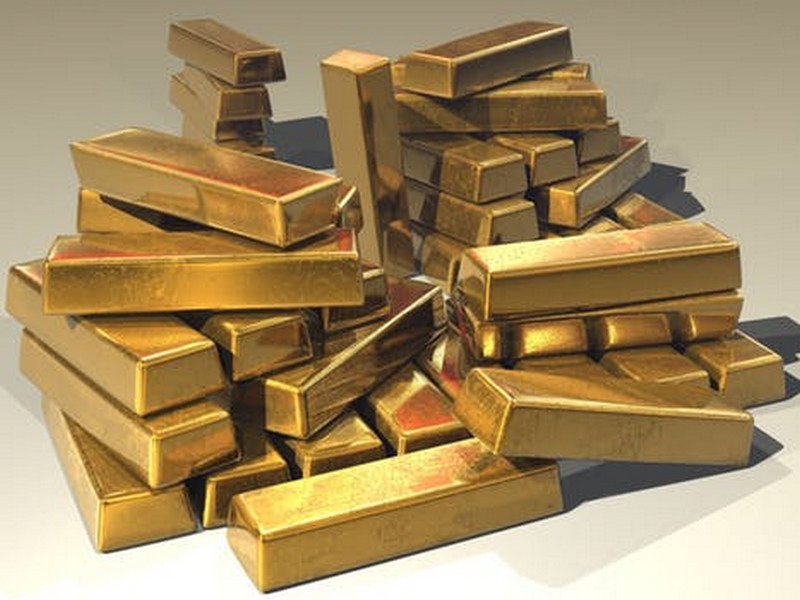 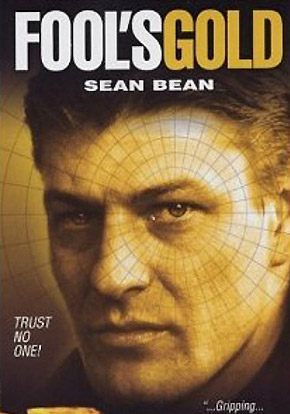 In 1996 Kenneth Noye stabbed Stephen Cameron to death in a brutal road rage attack. He fled to Spain but was apprehended two years later.  In 2000 he was sentenced to life imprisonment with a stipulation that he must serve no less than 16 years.  His parole hearing was last month and even though it was declined the parole board recommended he be transferred to an open prison.  The Ministry of Justice with whom that final decision rests have yet to comment.  Their decision is a loaded one as Kenneth Noye is a name that stalks the annals of crime history.  In addition to the heinous murder of Stephen Cameron, Noye was instrumental in one of the biggest crimes ever to occur on British soil. Today I’d like to look at the 1983 Brinks-MAT bullion robbery.  It is an event etched into crime notoriety and when Noye’s case came up for parole two weeks ago the Brinks-MAT robbery returned to the front pages.

On 26th November 1983 six men broke into the Brinks-MAT warehouse near London’s Heathrow Airport.  They had an insider, a security guard who was dating the sister of one of the gang.  They tied up the guards and doused them in petrol to keep them from raising the alarm.  They were expecting to find around £3 million in cash and other valuables. They made away with over £25 million in gold bullion.  The gold disappeared into the criminal underworld.  There was so much of it that if you bought a piece of gold jewellery in London in the decade after the robbery there is a strong chance it was part of the loot. The gang was not equipped to handle the goods and so it recruited a series of smelters, smugglers and dealers.  The recruits included Kenneth Noye.  The security guard who acted as an insider was quickly identified and early in 1984 he was sentenced to prison. The judge told him that his life would never be safe again. He cannot have known at the time how accurate this prediction would be because to date nearly a dozen people with close links to the gang, the robbery and the subsequent disposal of the gold have been killed.  All of the deaths bear the hallmarks of professional hits.  The latest occurred in June this year when John “Goldfinger” Palmer, a dealer recruited by the gang, was found shot to death in the grounds of his Essex mansion.  He’d been tried and acquitted of his involvement in the robbery in 1987 claiming that he had helped to smelt down the gold, but denying any knowledge that it was stolen.  Palmer had eventually been convicted in 2001 for his part in a huge timeshare scandal which had cost thousands their life savings.

We’ve looked at the concept of honour-among-thieves before and in this case there was clearly none.  The carefully planned robbery came off the rails the second the gang were forced to involve other criminals to help them shift their haul.  Over half the gold is still unaccounted for and the shadow cast by this crime is extraordinary.  Let’s look at the some of those who have fallen foul of what became known as the curse of Brinks-MAT.

The long list of curse victims stretches from Heathrow Airport to Marbella in the south of Spain.  The robbery has been played out on the screen in the form of a 1992 film Fool’s Gold starring Sean Bean and Larry Lamb.  Lamb was no stranger to portraying gangland criminals having appeared as Bruce Reynolds in the 1988 film Buster about the events of the Great Train Robbery in 1963.  In Fool’s Gold he played Kenneth Noye.  If Charlie Wilson was involved with both crimes, then why not Larry Lamb on the silver screen?

It seems unlikely that John “Goldfinger” Palmer will be the last victim of the Brinks-MAT robbery.  Which brings us back to Kenneth Noye and the parole decision last month.  I wonder how much the legacy of Brinks-MAT weighed on the minds of those who elected to refuse parole.  I also wonder how much this has tormented the dreams of the family of poor Stephen Cameron.

I know what I’d have wished for at the parole board hearing.