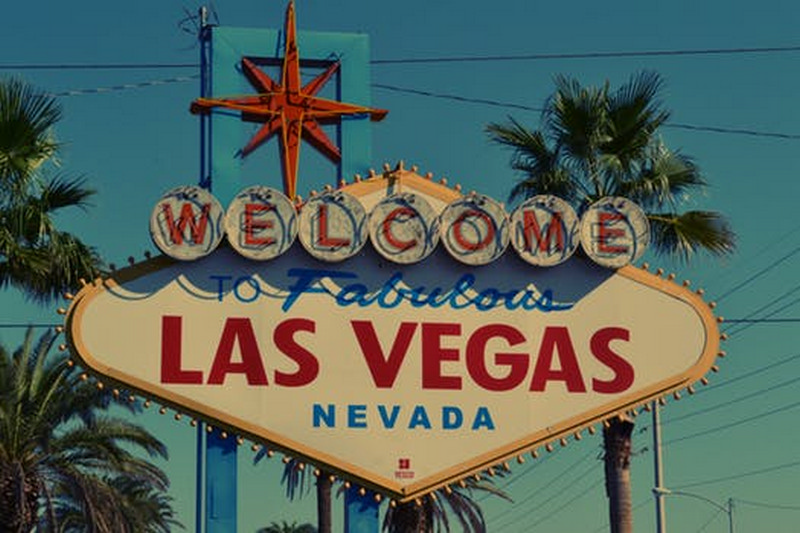 “No sympathy for the devil; keep that in mind. Buy the ticket, take the ride…and if it occasionally gets a little heavier than what you had in mind, well…maybe chalk it off to forced conscious expansion: Tune in, freak out, get beaten.”

From Hunter S. Thompson’s 1972 classic Fear and Loathing in Las Vegas and his self-styled “savage journey to the heart of the American dream”.  Las Vegas has always held something of an allure for me. It is the setting of some of the best works of fiction and it continues to provide vast quantities of inspiration to novelists and filmmakers. Fitting then that it is the entry point to the US for inkjockey® as we up sticks and relocate to the West Coast for the rest of 2016.  When we return after the annual summer hiatus we will have taken up residence at Universal Studios in Los Angeles where a frantic bout of short film-making awaits.  We’ll also have a brand new website and a whole host of updates about films in production.  Until then however, here are five films set in Sin City that must belong in your collection:

Sure that are loads of others that warrant inclusion but the five listed above will give you a sense of everything that Las Vegas stands for.  As Hunter S. Thompson wrote,

“In a closed society where everybody’s guilty, the only crime is getting caught. In a world of thieves, the only final sin is stupidity.”

Enjoy the summer.  inkjockey® will return in the autumn. Or should that be fall.  Potato, potato (you’ll need to do you own accents to make this work).