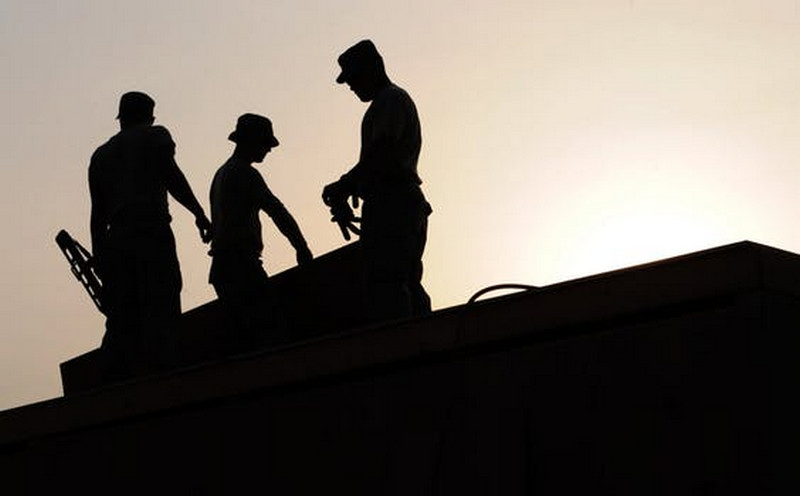 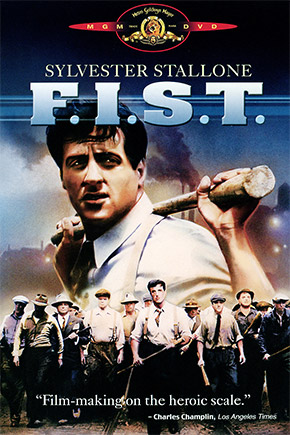 Hello from Los Angeles where, as you may recall, we have relocated for the remainder of the year.  As things stand we will be shooting the latest inkjockey productions short film in two weeks.

This weekend’s extended break for Labor Day is a welcome one and a chance to reflect on what we’ve learnt since working here.

Film-making is an art, a passion, a chance to tell a story that could change the world. That’s the theory at least, the reality is actually very different. It’s about permits, insurance, unions, schedules and logistics.  A perfect moment then to look at the world of the honest worker as told by the film industry.

What follows is a short list of 5 of my favourite films about workers, unions and horrible bosses (and no, Horrible Bosses isn’t on the list although hats off to whoever cast Jennifer Aniston in that film).

The influence of the unions is everywhere in the US.  It dominates its industrial past and its commercial future.  It will, no doubt, play a huge role in the upcoming Presidential election.  So happy Labor Day weekend to workers everywhere.  Enjoy the day off…but make sure you are back at work first thing on Tuesday!