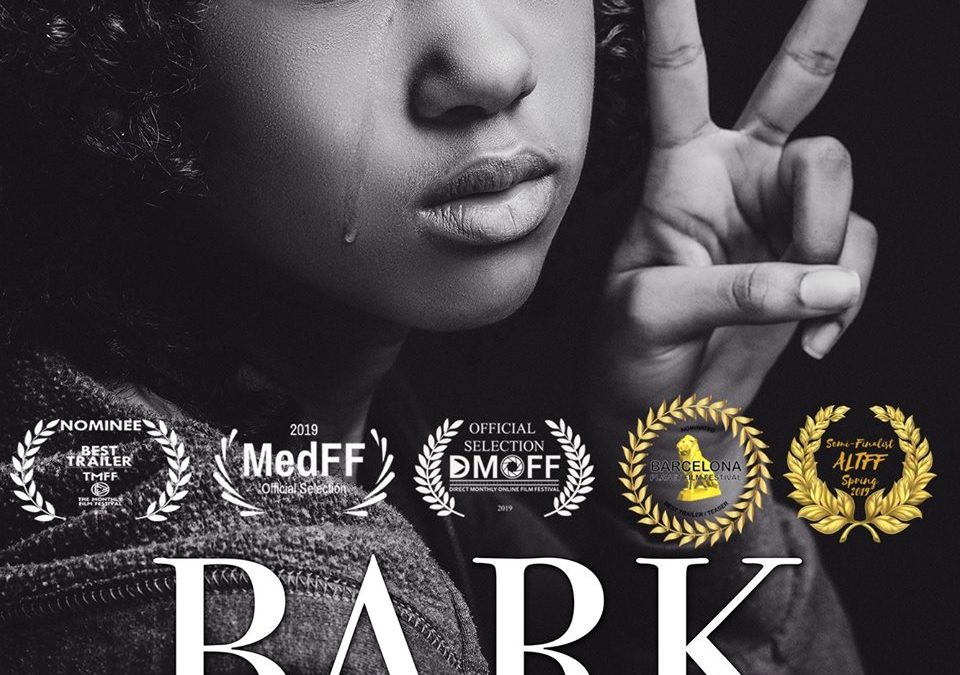 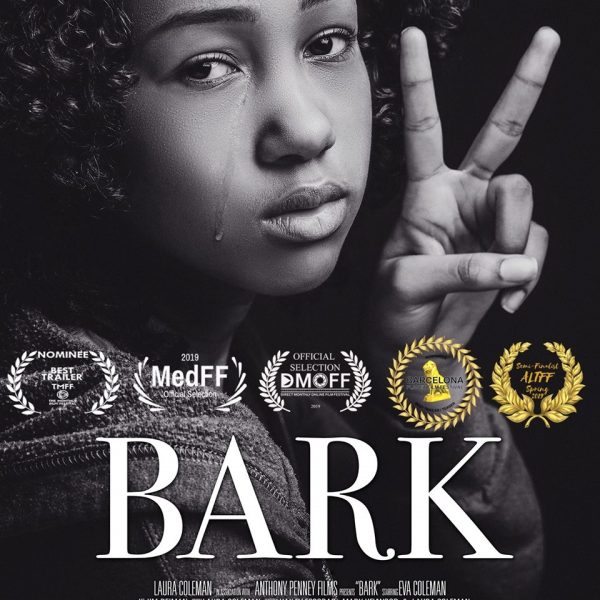 We are collaborating with a US producer on a story about racial identity told through the eyes of a 12-year-old biracial girl. The film was shot in February 2019.

In a recent collaboration, we worked with the team at Pocket Blockbuster to produce a series of short films showcasing the new crop of Emerging Creatives at The Hospital Club in Covent Garden. 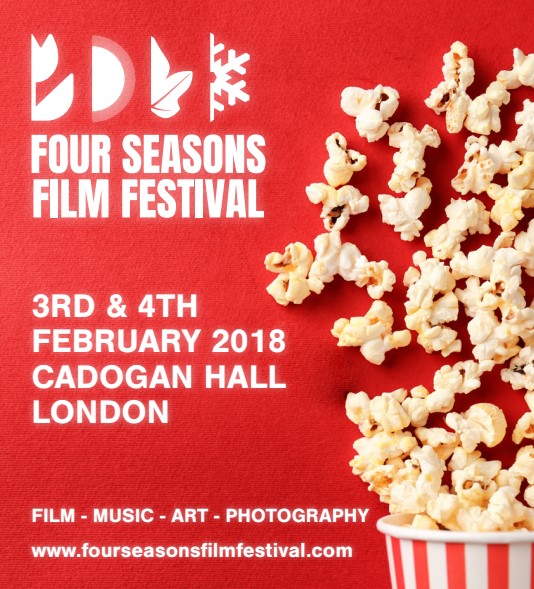 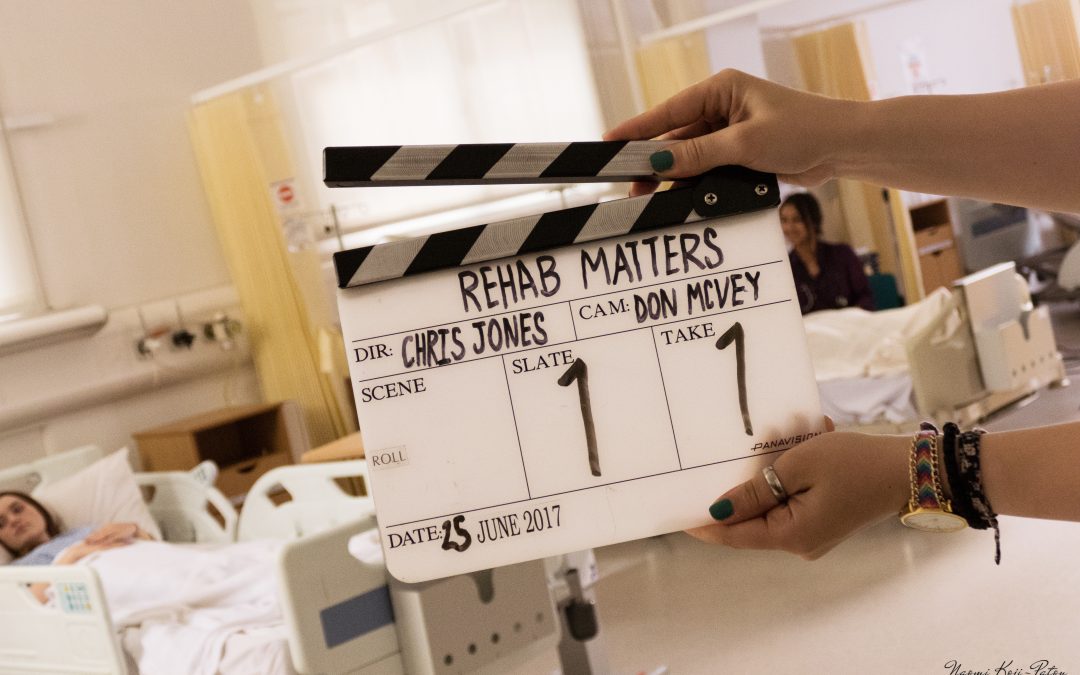 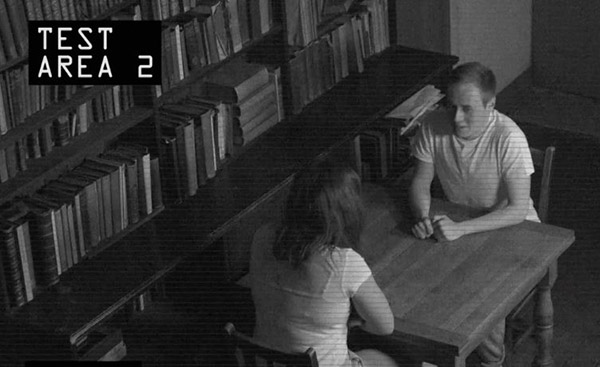 A pair of test subjects take part in a psychological study they don’t fully understand, under the watchful eye of Dr. Manganaro. 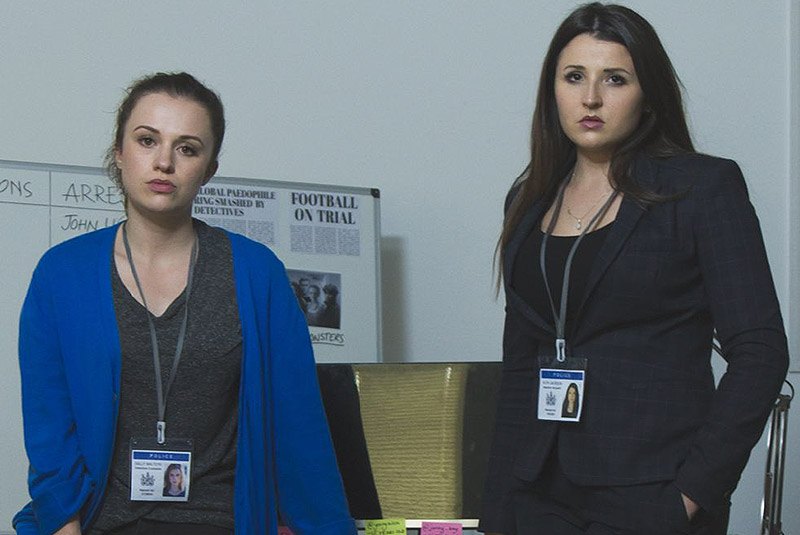 @brunette_baby is 14. She’s just started her period and she wants to be Taylor Swift. She doesn’t have a boyfriend and so when she chats online with John she gets a thrill. Sadly John isn’t her type. He’s in his 50’s and trying to groom her. What he doesn’t know is that she’s an undercover detective.

This project is an exciting collaboration with mini productions 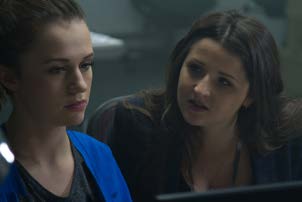 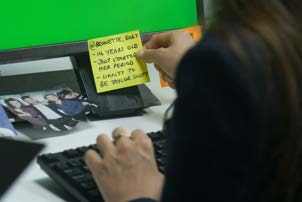