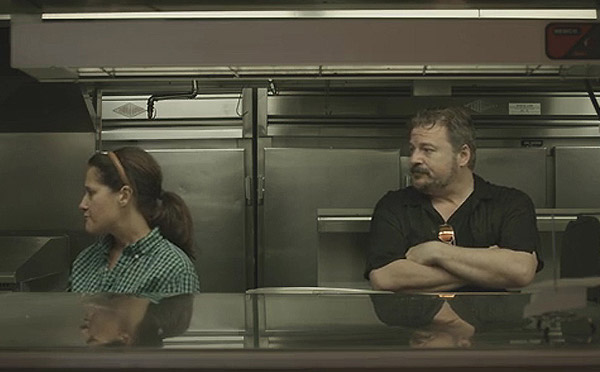 Two people meet after 25 years and discover they have very different recollections of the event that changed their lives. 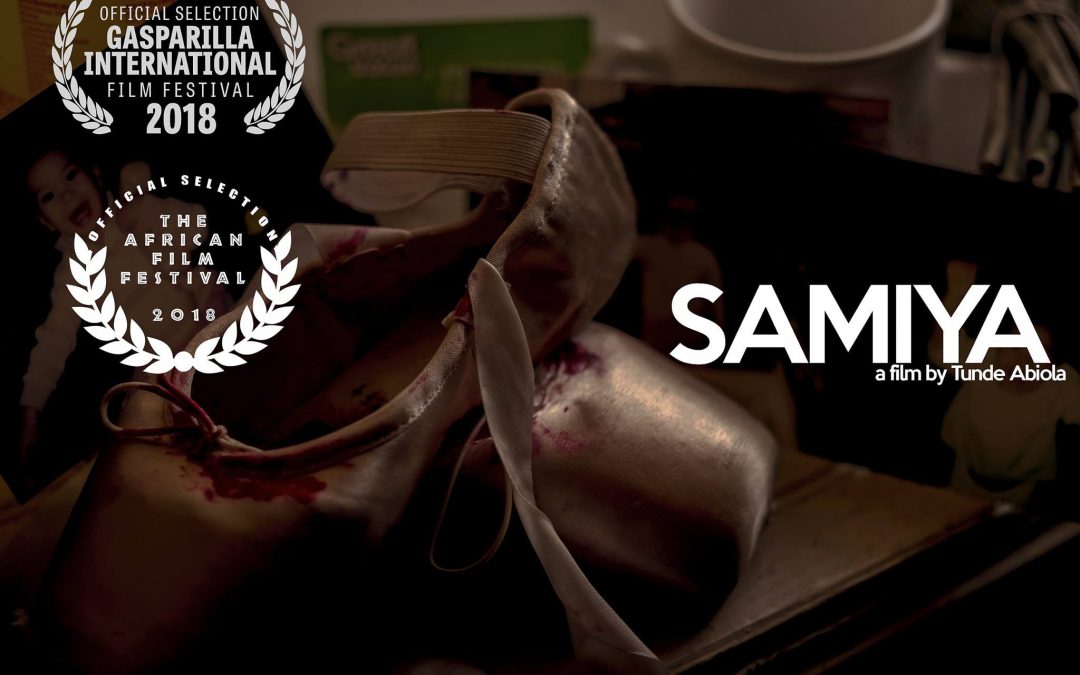 A 12-year-old girl fights for strength and happiness in ballet as her family falls apart. 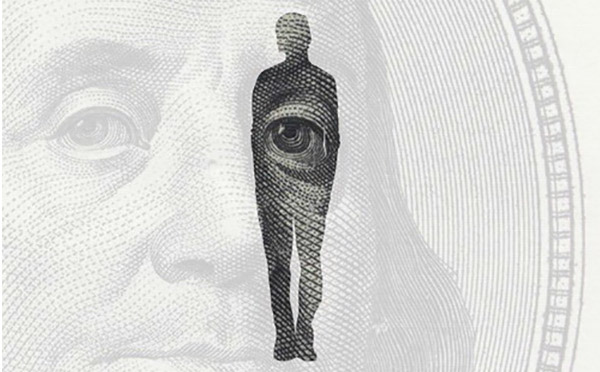 A Billion to One

A global search to find the one good soul. 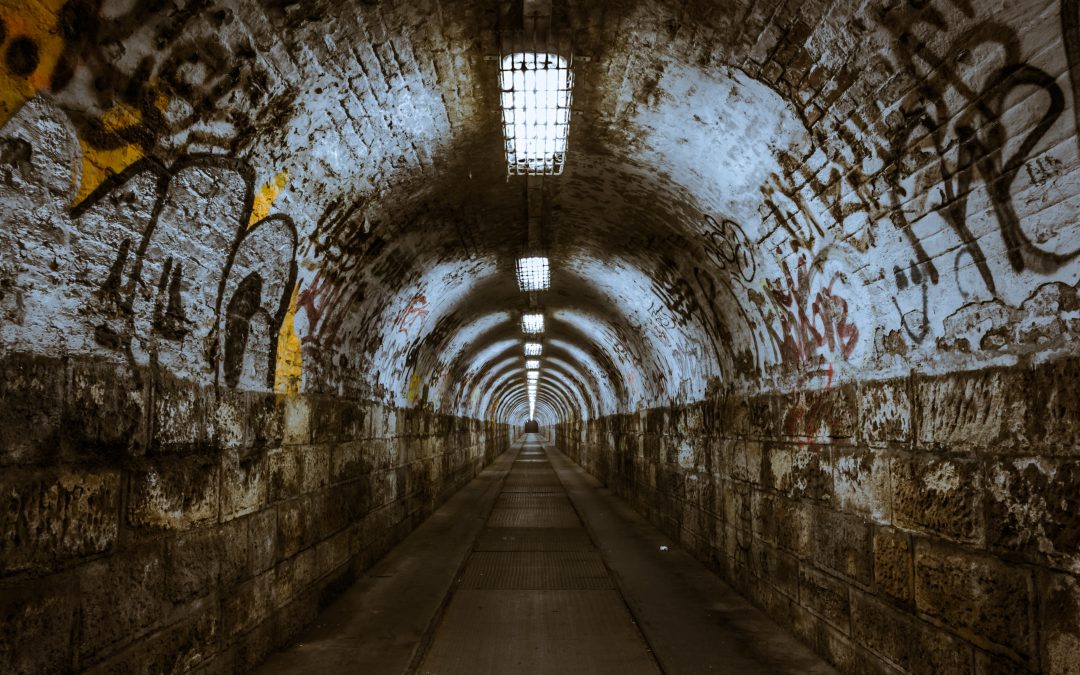 A raw, explosive story about life on either side of an underpass.

Life in London can change dramatically in the length of a single underpass. Luxury flats on one side. Gangs and drugs on the other.

Whichever side of the underpass we live on defines our choices and our future. But in the shadow of City Hall, we all live in the Rhubarb Ghetto.

Rhubarb Ghetto makes its world premiere at The VAULT Festival in 2020.