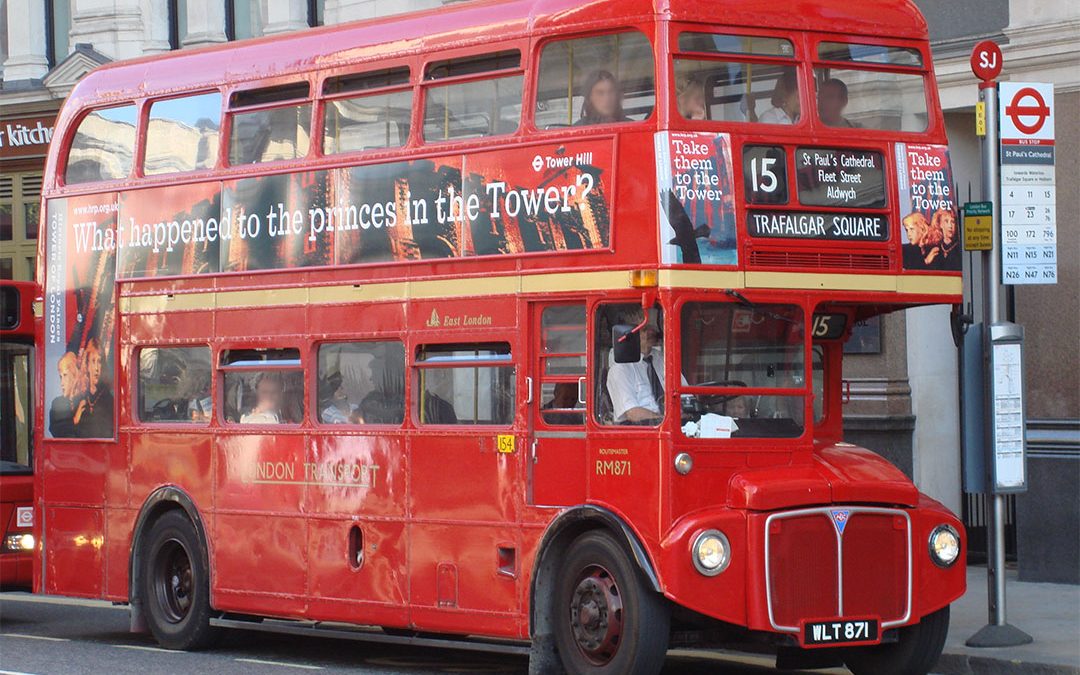 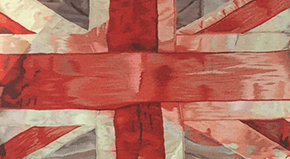 I spend my time between London and Sevilla in the south of Spain. I’ve lived in Spain for 11 years and spent 18 months commuting weekly between Madrid and Lisbon for work before settling in the south.

The day Britain voted to leave the EU I cast my vote and then hopped on the Eurostar to France. My plan was to spend a week in Paris watching some Euro 2016 football and then travel by train to Sevilla for a two week holiday stopping overnight in Barcelona and Malaga. News that the Leave campaign had triumphed cast a completely different light over the whole trip. In fact it has cast a massive shadow over everything.